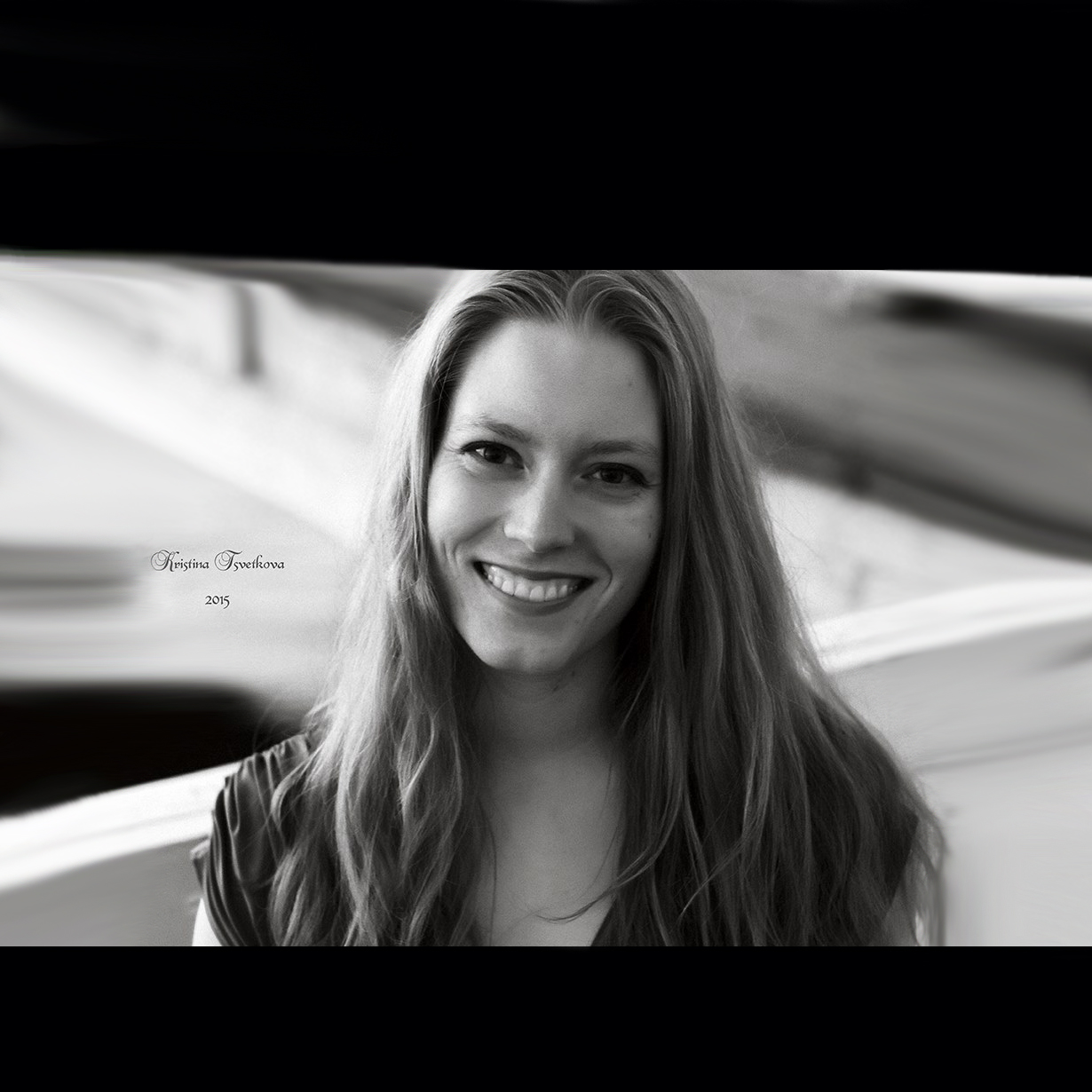 Sonja discovered Brazilian zouk in 2011 and has been addicted to this beautiful dance ever since.

Sonja has studied at weekly classes with Freddy and Andressa since they moved to Helsinki in 2012. She has been one of their most committed student attending regularly all their courses from fundamentals to advanced. She has been part of the Rio Zouk Style Team since its founding in 2013. Sonja has been teaching zouk since 2013 in numerous workshops and bigger festivals with her partner Jukka Välimaa. Sonja and Jukka are teaching regular classes at Helsinki Dance Central and love to see people find the joy of dance.

Sonja has attended dozens of congresses and workshops in Europe and spent several months in Brazil, mainly in Rio de Janeiro. The teachers that have had the biggest contribution to her dance, besides Freddy and Andressa, are Val and Vanessa, Leo and Becky, China SoulZouk, and Renata and Jorge.

Sonja and Jukka participated the Zouk Championships at the 5th and 6th International Rio Zouk Congress, being the first couple out of Brazil competing in the championships. Sonja has performed zouk choreographies since 2012 and has also choreographed own show pieces.

What fascinates Sonja the most in zouk is connecting with the partner and the huge range this dance allows for movements, expressions and interpretation of the music. Being a zouk fundamentals nerd, she continues to study deeply the techniques and foundations of Brazilian zouk. The dance technique is important, but equally important is to create a welcoming atmosphere in the classes.

Sonja fell in love with dancing in a small dance school in Hyvinkää thanks to the soulful jazz and contemporary pieces of her teacher. Sonja used to study music and was a talented accordionist, but dancing took over in high school. Nowadays Sonja uses her musical background in teaching and dancing, and still plays and sings occasionally. Besides zouk, Sonja’s dance experience consists of contemporary dance, jazz and ballet.

Sonja holds a Master of Science degree in Water and Environmental Engineering. She is currently working as a climate change expert in Helsinki. Her other passions besides dancing are nature, e-biking and finding ways to save the world.

Brazilian Zouk Demo after the workshop with Sonja & Jukka in Turku – Finland 2017.

This site uses Akismet to reduce spam. Learn how your comment data is processed.